Celebration on September 18 from 10 – 3pm with music food and fun.  Desserts are needed for that day and help serving food.

Sunday, August 15 at both Paris UMC and Magazine UMC.

Our Trustees are watching the covid rates in our area and making decisions on church services in person.  Pastor Judy will resume wearing a mask for preaching and communion will be served using disposable cups.  If you would like communion delivered to you, we will be happy to accommodate, let us know!

There will be a Benefit Fish Fry for Ed Higgs member at Magazine UMC on Saturday August 7 (ed’s birthday!) from 5:30pm to 7pm.  It will be pick up only (deliveries available in Magazine area)  Tickets are presold or preordered and are $10 for adults $5 for children.  Let any church member know by Wednesday or get a ticket at Let’s Sew in Magazine.

Jesus said, “Let the little children come to me, and do not hinder them, for the kingdom of heaven belongs to such as these.”.

Unity in the Body of Christ

4 I, therefore, a prisoner for the Lord, urge you to walk in a manner worthy of the calling to which you have been called, 2 with all humility and gentleness, with patience, bearing with one another in love, 3 eager to maintain the unity of the Spirit in the bond of peace. 4 There is one body and one Spirit—just as you were called to the one hope that belongs to your call— 5 one Lord, one faith, one baptism, 6 one God and Father of all, who is over all and through all and in all. 7 But grace was given to each one of us according to the measure of Christ’s gift. 8 Therefore it says,

“When he ascended on high he led a host of captives,
and he gave gifts to men.”[a]

9 (In saying, “He ascended,” what does it mean but that he had also descended into the lower regions, the earth?[b] 10 He who descended is the one who also ascended far above all the heavens, that he might fill all things.) 11 And he gave the apostles, the prophets, the evangelists, the shepherds[c] and teachers,[d] 12 to equip the saints for the work of ministry, for building up the body of Christ, 13 until we all attain to the unity of the faith and of the knowledge of the Son of God, to mature manhood,[e] to the measure of the stature of the fullness of Christ, 14 so that we may no longer be children, tossed to and fro by the waves and carried about by every wind of doctrine, by human cunning, by craftiness in deceitful schemes. 15 Rather, speaking the truth in love, we are to grow up in every way into him who is the head, into Christ, 16 from whom the whole body, joined and held together by every joint with which it is equipped, when each part is working properly, makes the body grow so that it builds itself up in love.

Prayers for the many (including our own) who have covid at this time.  Especially for the children – Jennie Jenkin’s great-niece who is 7 and Charlotte Johnson’s great-granddaughter who is 4.

We pray for Billy and Betty Beatty.  Billy had his scan for cancer last week, and Betty has hip replacement surgery upcoming.

We continue to pray for Ed Higgs who had several heart valves repaired and replaced and an LVAD pump placed on Monday.  He is now in step down and there is hope he will come home on Thursday if all is well.  There will be a long ongoing recovery.

Pray for the Krigbaum Family and for Denise McHughes son in law whose mother died.

Giving to Your United Methodist Church 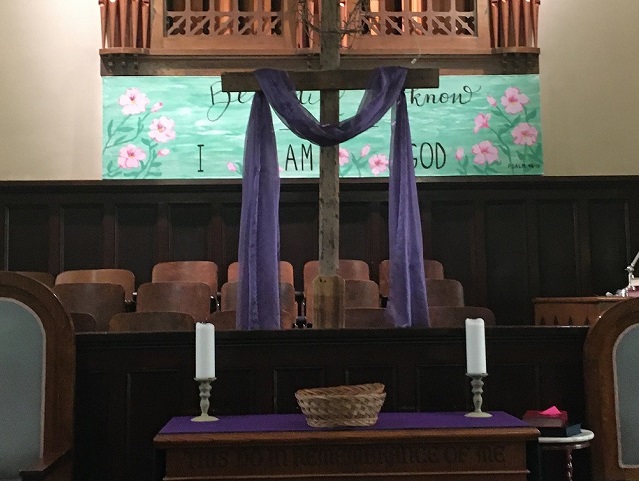 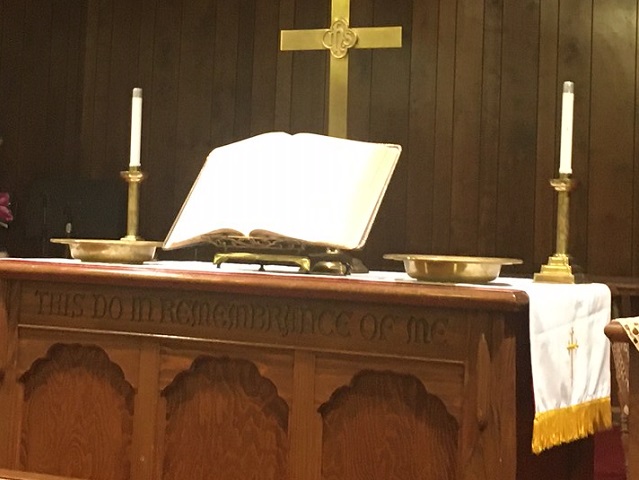 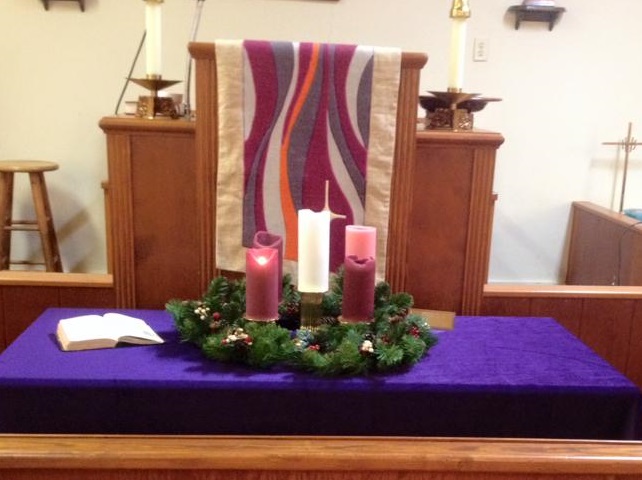 Donations through the Give+ app can be made with a debit card, credit card, or bank account. To use this app, go to your phone’s app store and search for – giveplus or give+ church. When you install the app, it will ask you to enter your church by name or by zip code to start the donation process..
Click Here

You now have the ability to give via text message. Simply send a text to 833-496-0522 with the dollar amount you would like to give. The first time you text-to-give, you will receive a text message back from Vanco with a secure link to the Vanco website to complete your donation.